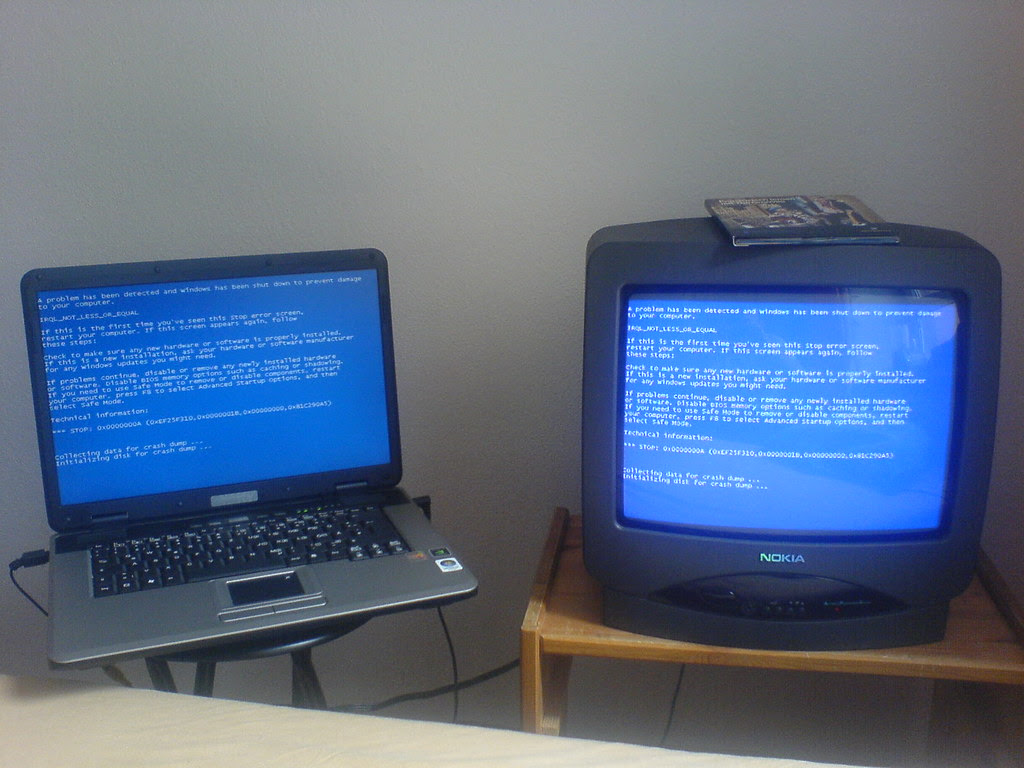 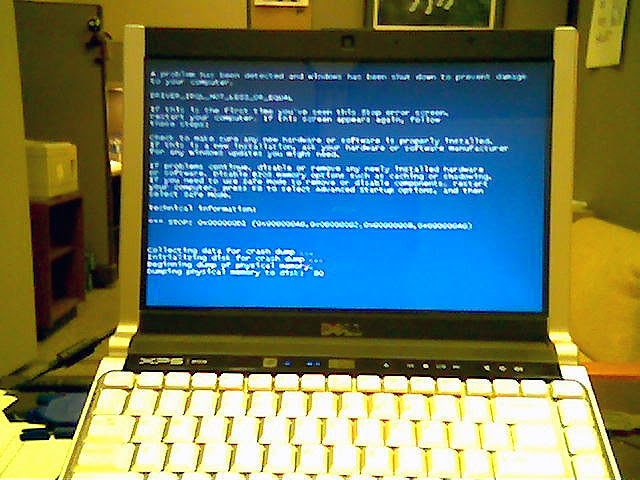 not vista, but funny 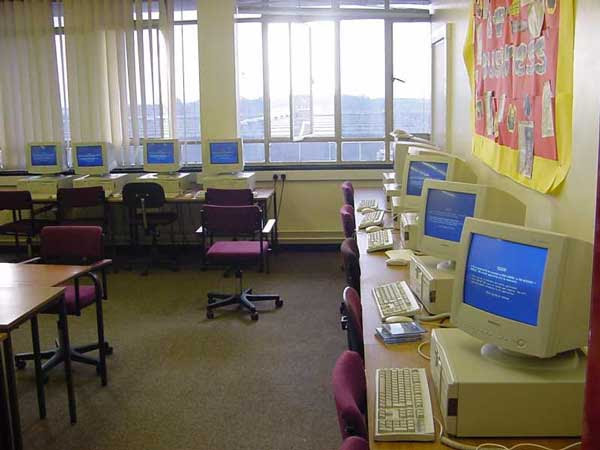 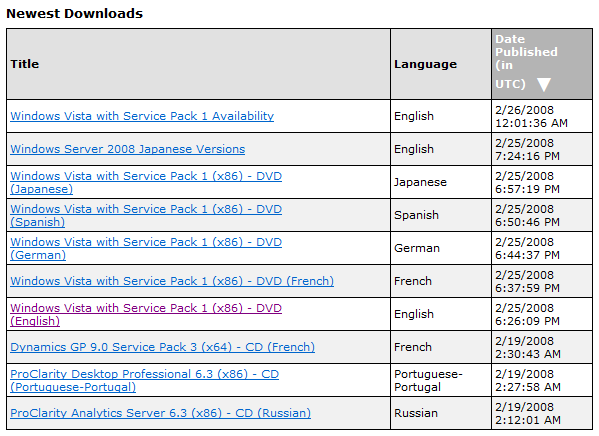 You Suck at Photoshop #7

Donnie Hoyle hots up a facebook photo for one lucky fan

You Suck at Photoshop #7

You Suck at Photoshop #6

You Suck at Photoshop #5

You Suck at Photoshop #4

You Suck at Photoshop #3

You Suck at Photoshop #2

You Suck at Photoshop #1 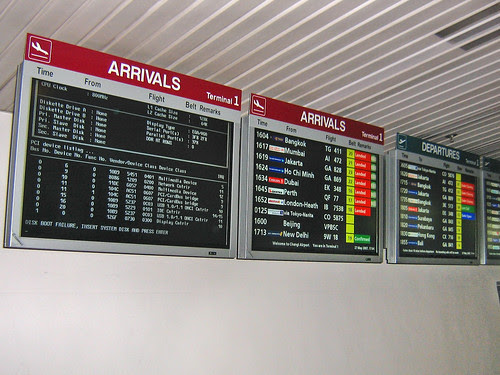 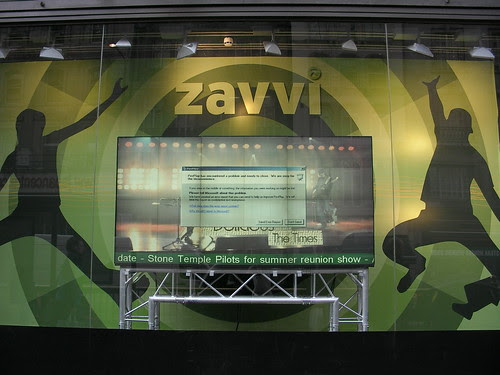 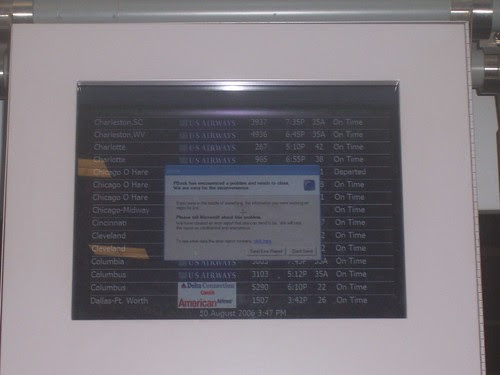 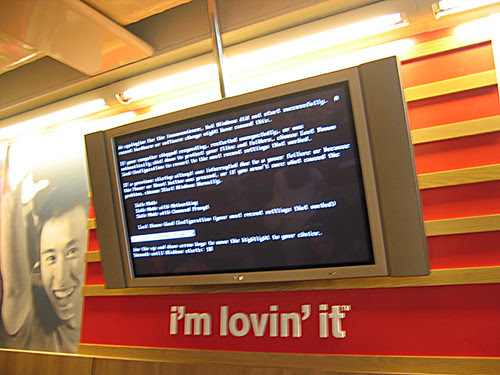 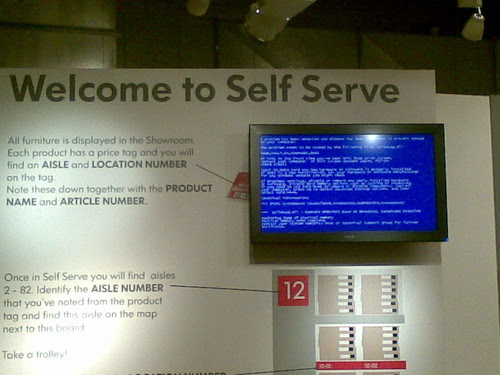 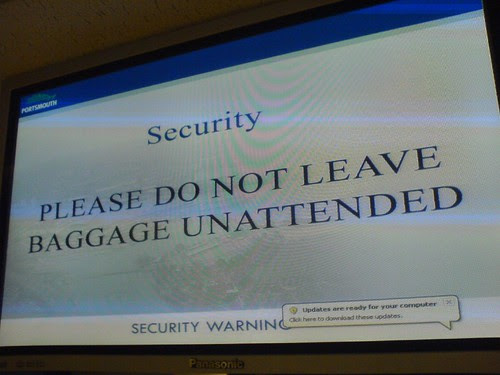 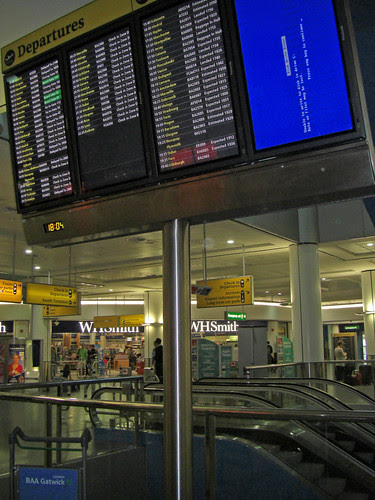 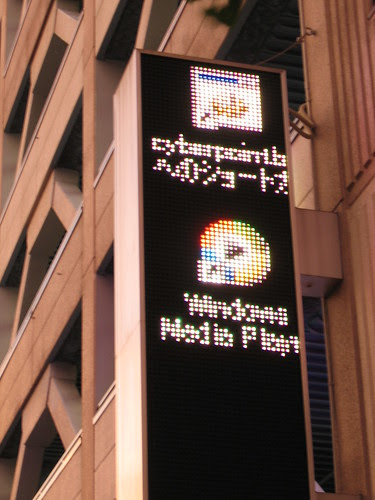 Demonoid Tracker Is Online, The site is still offline

It has been three months since the popular (semi)private BitTorrent tracker Demonoid went offline. Since then, there has been a lot of speculation about its future, and many feared that the site would never return. Totally out of the blue, however, the tracker is now responding again.

The frontend of Demonoid is still hosted in the US, together with the popular Subdemon forums. Interestingly, the tracker - which has been offline for months - is now hosted in Malaysia, and has started to respond again, approximately 30 hours ago.

Internet Explorer 8 will be the next major version of Microsoft's browser. This version will be extremely important. Firstly, because version 7 is still out on October 18, 2006 and that the Web is evolving rapidly, then, because in force to speak of compliance with standards, many have come to expect the firm around the corner.

While the version of Windows Vista SP1 has reached the status RTM, the SP3 Windows XP continues to be putting the final touches. Beta-testers of Microsoft received a new version stamped RC2. You Suck at Photoshop #6

This one is not so funny.

Firefox 3, Beta 3 has just been released. Over 350 memory leaks have been fixed and reductions have been made in the memory footprint.

Flock 1.0 delivers a more personal experience of the web, where its users are in control and more connected to what's important to them.

CGSociety and NVIDIA are proud to present the winners of their competition. Václav Pajkrt from Czech Republic won the competiton with his "Growth of cubic bacteria ".

Artists were invited to submit computer-generated imagery that could exist only in a virtual, imaginary world. The winning art was unveiled at a reception at the San Jose Museum of Art on February 1. The exhibit will run through February 8 and is open to the public 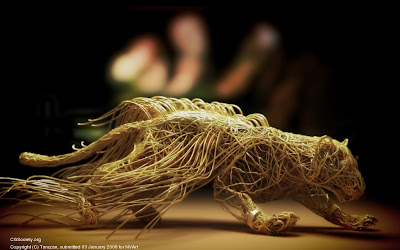 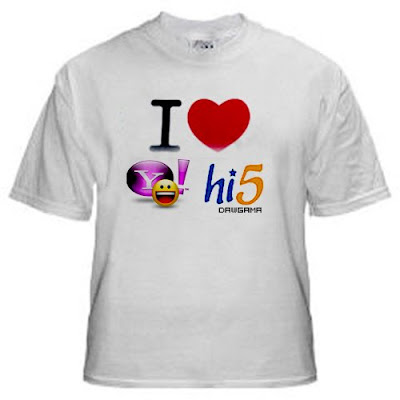 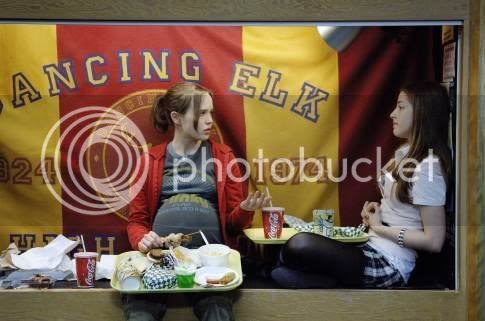 6 Perfect Skins For Windows Blinds 6 ,which will give you that "vista look". 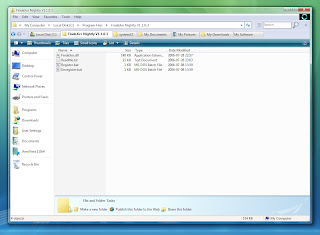 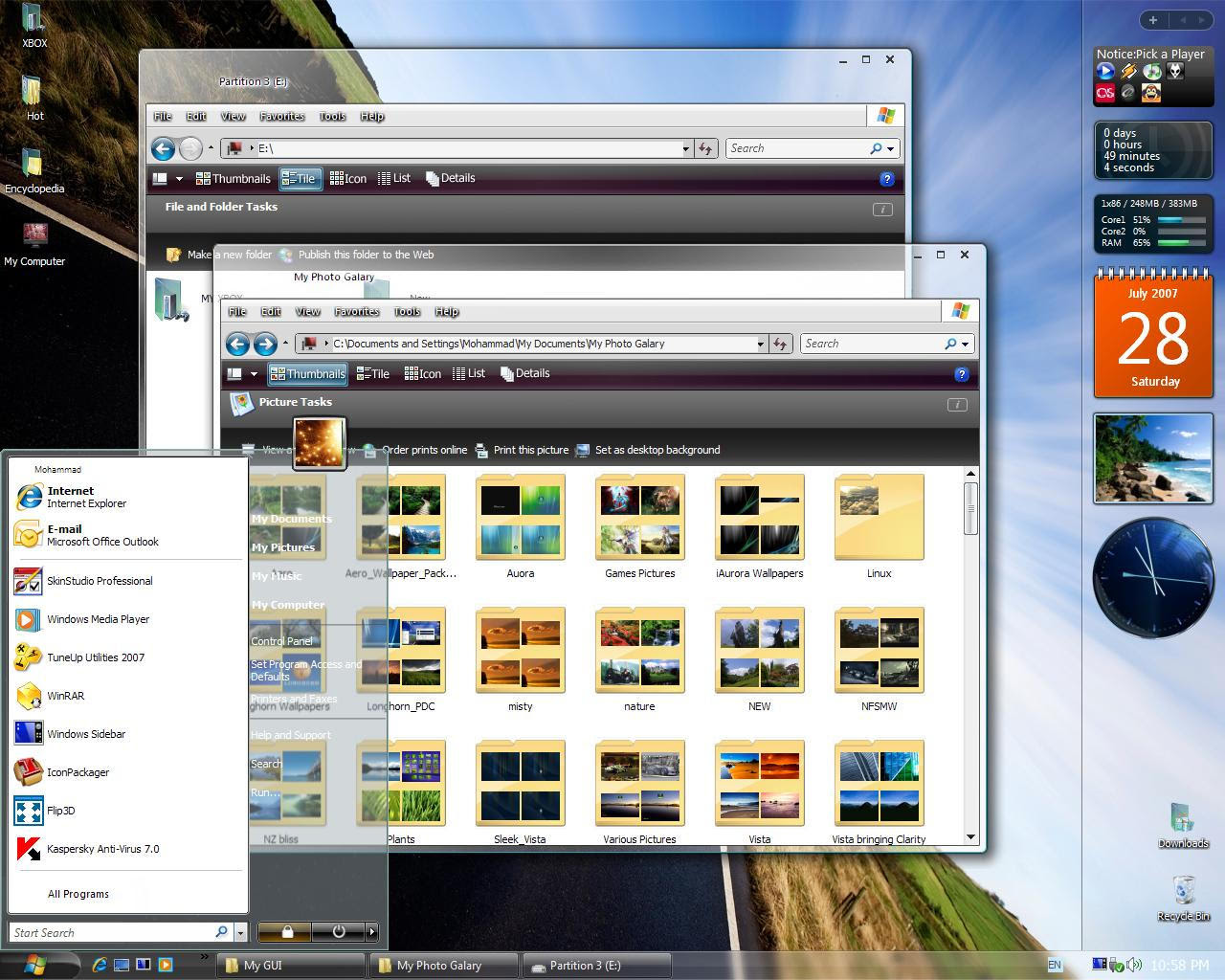 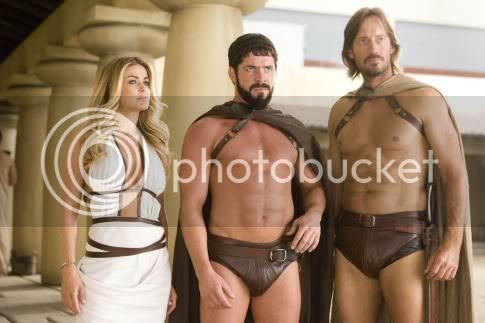 The Flashbulb, aka Benn Jordan, became so outraged when he discovered that iTunes was effectively pirating his music, that he uploaded copies of his latest album to BitTorrent. TorrentFreak caught up with Benn to learn more about the decision to stop distributors and ‘coked-up label reps’ from getting all the cash.

An established, but outraged musician has decided to shun conventional distribution methods by following other recent initiatives (such as Radiohead’s ‘In Rainbows’ promotion) by making his latest album available for free download. It’s available on BitTorrent on sites like The Pirate Bay, with so-called ‘OiNK replacement’ site, What.cd, providing the album on ‘free leech’ to encourage more downloads.

TorrentFreak caught up with Benn Jordan who told us he’s not just disillusioned, he’s ‘outraged’ that iTunes is selling his work without permission and seemingly keeping all the money.

Smaller that i tought...

You Suck at Photoshop #5

Donnie's self-discovery vacation heats up. By the megaton.