Now the KDE has released KDE 4.1 beta, which introduces or brings back the following features:
The KDE PIM manager, Kontact is back
Dolphin, the file manager gets tabbed views
KDE CD Player is back
Konqueror now supports web browsing sessions, an undo mode, and smooth scrolling
Gwenview image viewer now supports a full screen interface
The Plasma interface which covers the launcher menu, panels, and desktop has been refined
Dragon Player, a new lightweight media player has been added

Indestructible is the upcoming fourth studio album by American alternative metal band Disturbed.The band had kept quiet about the album to the public, although the band's MySpace page and official website were both updated, stating that they were currently in studio recording and that they were busy writing new songs for the album. The album is currently set to be released on June 3, 2008.

A trailer for the album can be viewed on YouTube , and features short segments of the tracks "Inside the Fire", "Perfect Insanity", "The Night", and "Indestructible". There is a special "Internet Only Limited Edition" of the album that includes the B-side track "Run", a making-of DVD with instructional videos, wrap around poster, VIP laminate, access to special Disturbed events and a special website with exclusive video, rare audio and more.

On May 2, 2008, the band released the music video for "Inside The Fire", which can be viewed on their official website and the Ultimate Guitar Archive.

On May 6, 2008, a special iTunes Deluxe edition of the album became available for pre-order in the iTunes Music Store. The Deluxe package features the standard track listing, as well as four live bonus tracks and a digital booklet. "Perfect Insanity" was also released as a single for digital download on iTunes. On May 14, 2008, iTunes began featuring a "Standard" edition of the album, which featured the standard track listing, one live bonus track (only available with pre-orders), and a digital booklet.

On May 15, 2008, an import edition of Indestructible appeared on Amazon.com, and despite featuring only the standard track listing, costs almost five times the standard pressing and is not produced by Warner Bros, but rather Phantom Sound & Vision.

Disturbed is a rock band from Chicago, Illinois. The group was formed in 1996 when musicians Dan Donegan, Steve "Fuzz" Kmak, and Mike Wengren hired singer David Draiman in Chicago, Illinois. They have sold over 10 million albums worldwide. Originally classified as a nu metal band, Disturbed is now regarded by some music critics as hard rock or heavy metal , although others now regard them as alternative metal. However, the band's genre is still being debated. When asked about die-hard metal fans not finding Disturbed heavy enough, frontman David Draiman stated:

"We probably have too much melody going on or we're not quite as turbulent or caustic. While I really love that type of music, it's not what we try to do. If we have to place things in context, we're more hard rock than heavy metal these days."

"Inside The Fire" Video 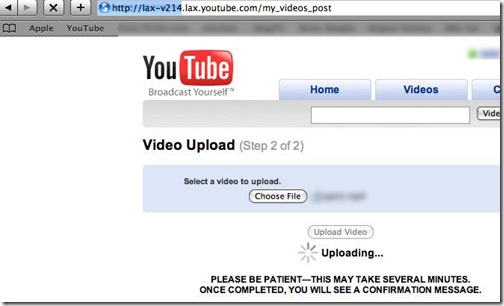 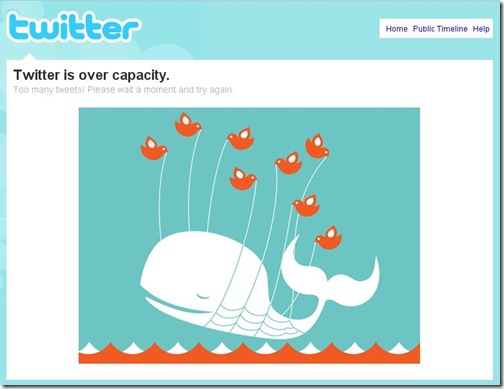 The new D'espairsRay BRILLIANT single has been released in the 14th of May.And it really is BRILLIANT.

OK...i found out about it a bit late...but it's never too late to talk about it...what can i say...the single rocks...the first seconds of the song already made me like it...it kinda gives you the same aura like the song "Forbidden" from the 2005 album Coll:set which is one of my favourite songs from the band. They never ceased to amaze me with their amazingly insane sound.The single contains the songs "Brilliant " and "Cocoon".

Some info about the band :

D’espairsRay is an industrial metal band hailing from Japan. But they have gained very notable success in Europe and in North America. They boast a fairly electric sound though seem to gravitate often to a syncopated drum-and-guitar assault.

D’espairsRay’s sound is dark, sinister and schizophrenic. The vocalist, HIZUMI, usually goes from sounding like a totally deranged demon creature to letting loose with a smooth, soulful cry on most songs.

Official Site of the band 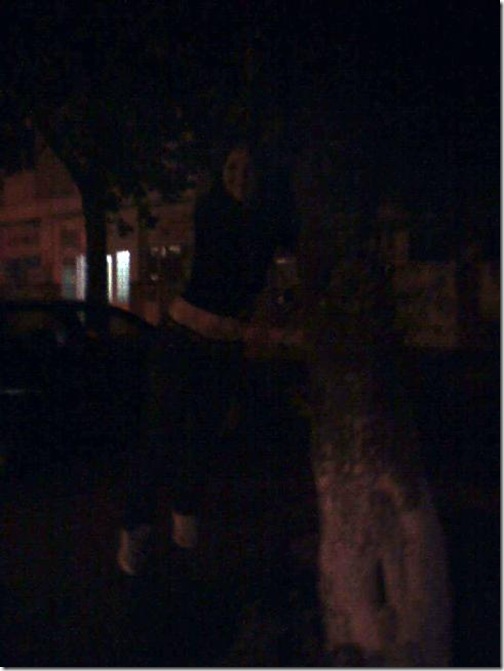 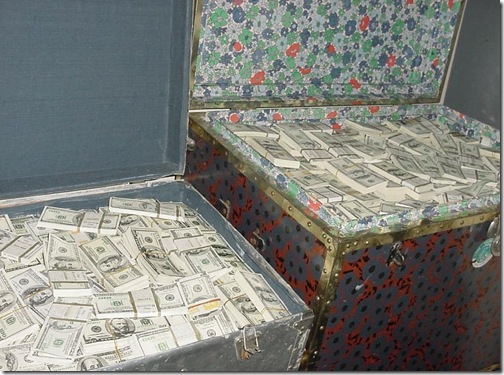 WITH GREAT GRATITUDE TO YOUR EFFORTS, I AM INFORMING YOU THAT I HAVE FINALLY SUCCEEDED IN TRANSFERRING THE FOURTY TWO MILLION UNITED STATES DOLLARS TO A BANK IN ITALY, WITH THE ASSISTANCE OF A PARAGUAY FRIEND. BASED ON AGREEMENT HE RECEIVED 25% OF THE ENTIRE MONEY FOR HIS FINANCIAL INVOLVEMENT AND EFFORTS. 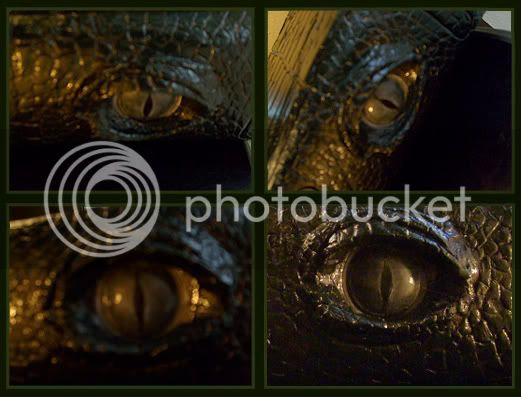 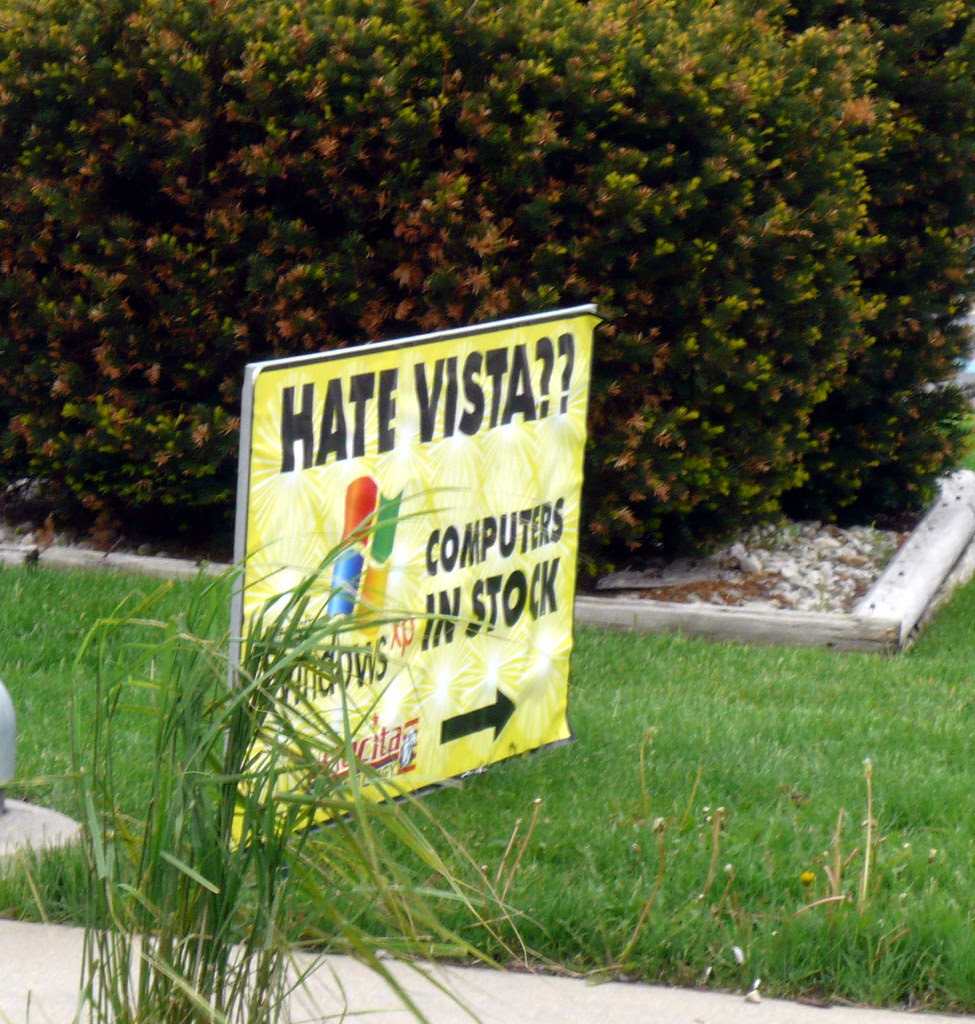 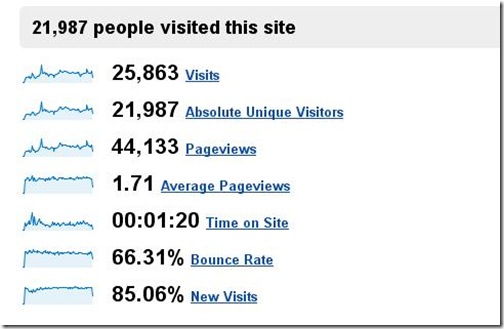 The album is available in :

Paint.NET is free image and photo editing software for computers that run Windows. It features an intuitive and innovative user interface with support for layers, unlimited undo, special effects, and a wide variety of useful and powerful tools. An active and growing online community provides friendly help, tutorials, and plugins. Pictomio is Freeware and sets new standards for 3D accelerated browsing of your photo and video collection.
Pictomio requires a graphics card with ShaderModel 2.0 and a minimum of 128 MB video RAM.

Liberty City Map
See what's been discovered by Liberty City locals! Check the categories on the right to show markers for just about any person, place or thing in Liberty City. First to find something? Right click on the map location and choose "Add Marker" to share your original discovery. 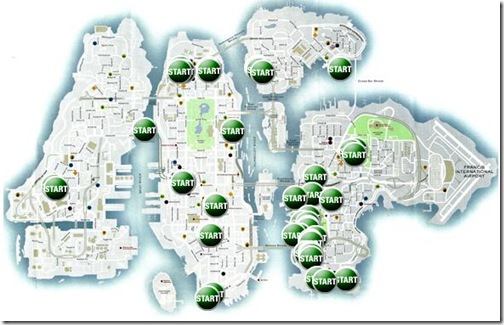 Some frogsters* with no track record are claiming that this piece of scratched plastic—which in the photo looks like a cheapo LG cellphone clone wannabe—is the new iPhone 3G. Although it matches the rumored all-black and specs, we don't believe it's the real thing. The reason: these photos have been up since 12:04AM Central European Time and it's now 4:04PM. That's 16 hours up with no Cease and Desist order—and Apple Europe is as aggressive with leaks as Cupertino. In any case, check its back and tell us what you think after the jump.